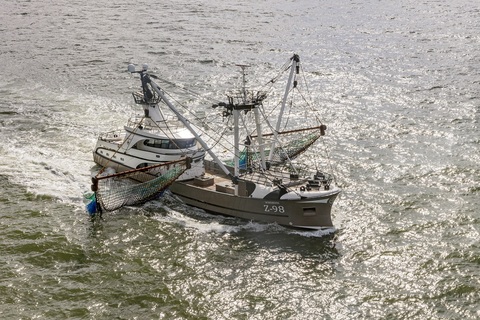 In 2020 Hoekman Shipbuilding was commissioned to build the Z98 for Rederij Aris from Belgium. The Z98 is a beam trawl cutter of 38 meters long with a power of 1000 hp. The Z98 was built as a sister ship to the Z483 and Z39 which were built by Padmos from Stellendam. De Windroos fishes with mats according to the familiar beam trawl principle. Underwater, the biggest change for the ship comes with an all-new streamlined underwater hull. The Z98 'Windroos' was completed in just 4 months. Hoekman Shipbuilding took care of the entire outfitting of the Z98 and the engine room layout and piping of the Z483 and Z39.

Article about the Z98.

This portfolio includes a selection of the ships recently built by us.


In the menu you can make a choice to view built ships per category.